Depending on other positions in the chart, Moon in Leo people are not necessarily outgoing. When they feel comfortable, they do like being the center of attention. That is, they like being in the “spotlight” in the comfort of their own homes and with family and friends. They enjoy entertaining others, and often take on the role of comic.

Lunar Leos often feel a need to organize, and even control, their families and friends. They have an inner mission to set things right, and generally like to oversee the goings-on in their little circle.

This is a rather creative position of the Moon. At the very least, Moon in Leo people want to create and entertain. They can be rather lazy at times, and a little bossy too. Generally, though, they have a deep need to treat others fairly and justly.

Lunar Leos require lots and lots of love and care in order to function well in the world. When they feel slighted, these people can be dramatic in their emotional displays. When their pride has been hurt, they are given to big scenes and sulking. This rarely happens in public, however. Lunar Leos are far too concerned about their image to make splashy scenes outside the comfort of their own homes. In public, they prefer to take things in dignified ways. At home, however, they’re given to big displays of emotional drama. These scenes generally don’t last too long, however. Lunar Leos are often personally popular folk who are valued for their integrity and strong sense of justice.

Generally, it is easy to reason with a Lunar Lion. Appealing to their well-developed sense of fairness usually works well. (Source).

Astrology Appearance: What are the Nakshatra’s affect on the Face? (Men and Women) 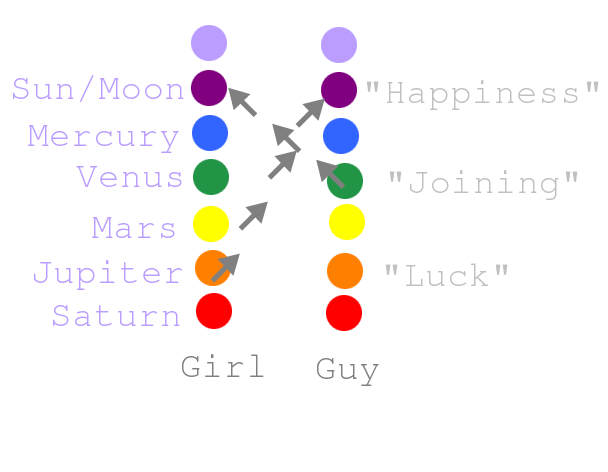