Pluto is the slowest moving planet and thus is recognized as exerting a generational influence as it moves through each zodiac sign.

With Pluto in Capricorn, you’re part of the generation that can experience radical changes in its government institutions and its attitude toward long held traditions concerning the world of business and career.

On a personal level, those with Pluto in Capricorn tend, in general, to be ambitious, conservative, persevering and earnest.

Read the house placement for Pluto in your chart. It shows you an area of life where this planet has a more personal influence.
http://www.skyviewzone.com/astrology/planetsincapricorn.htm 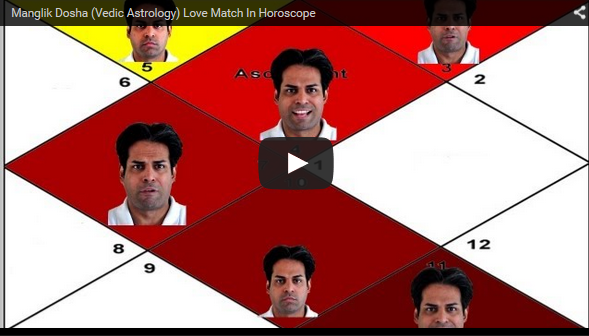 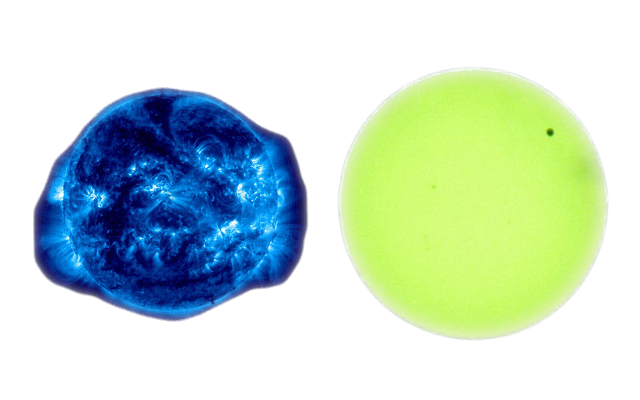 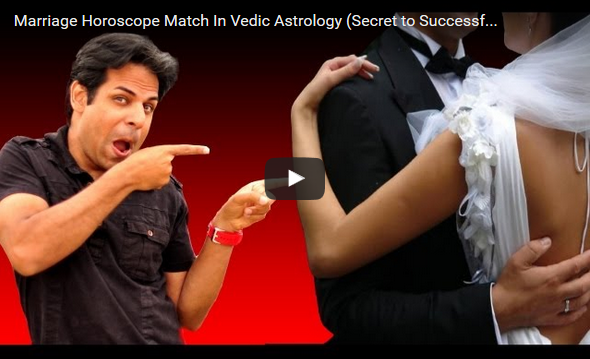 Are You Attracted To Them? Part 1: Ascendant Compatibility