So, basics: Your aura is based off your planet degrees.

An aura is a pulsation for your nerve clusters (western science)/ chakras (eastern science) or planets (astrological terminology), all these terms mean the same thing.

“The chakra system can been viewed as a “seven-leveled philosophical model of the universe.” The seven chakras (Sanskrit for wheels or disks) are wheels of bio-energetic activity radiating from nerve ganglia (clusters) that start at the base of the spine and continue on to the crown of the head.“ Source.

So… The meaning is Jaimini.

In order from biggest to smallest degrees. 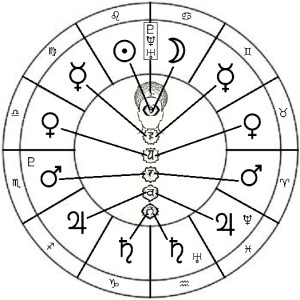 Colours are based off the chakras/basic physics.

Sun and Moon = indigo/the fastest strong of vibration/right and left side of brain/the planet of mind and soul.

So, as you look at the spectrum above, its exactly the colours used above. But as you can see, they “blend” into each other. No colour is “cut” specifically. Your colours blend, people like different variations of colour. And no variation of the colour are wrong. If a person likes a more “full blue” for the throat chakra, this is fine. Its just as it gets “darker” it is meant to represent the “void” of the third eye chakra. Like ur dipping into deep colour. Remember that you have many planets in many positions, and thought you might have Mars as your biggest auric field as yellow, you might be going through a Saturn Dasha Period and have red as your most impactual colour to you right now. Its not necessarily your “favourite colour” your auric field, its all of YOU. Not just your favourite bits ;).

(Also, the crown chakra is not included under planet rulership because of course, the crown chakra is a culmination. Its your link to the out-of-body sky chakras. Your “enlightened state of all”, to make it “one” part of you would never be possible. As its like 1000 petals :D.)

Wherever the planet is does not affect the colour, but affects the shape or personality of the line, presence.

Example, if you can imagine, if you had Mercury in Pisces this image would be what your Blue aura field would look like (as all around you), and as you projected it out as a form externally from your body ;). 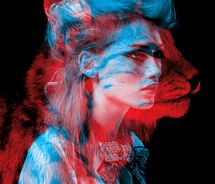 When each line is at most powerful

So, if you have Mars as your biggest planet, and its in Pisces in the 11th House.

Then when you go through your Mars Dasha or Mahadasha, then your biggest aura field will pulse to bring its things into your life for you to learn.

If your smallest planet, is Mercury in Capricorn in the 9th House.

Then when you go through your Mercury Dasha or Mahadasha, then your smallest aura field will pulse to bring its things into your life for you to learn.

For more questions about pulsations.

(c) Watcher, S, 2015. How to do an Aura Reading in Sidereal Astrology. www.freesiderealastrology, Australia.

Three separate people (one includes myself), noted that my aura was yellow and green.

Then I /facepalm myself something hard realising that this was exactly my astrological planets line.

That I could see yellow then green, and why other people randomly also said this

Was because they were seeing my two biggest planets pulsation.

The chakra/planet size literally correlates to which field of your aura that people step into first, that is felt or seen.

Now, don’t feel frustrated if you cant see your Aura.

Read the book The Celestine Prophecy for a first person guide of learning how to do it.

To be honest, took me years to do it; trying night after night for a couple of weeks after reading the chapter of this book, trying to do it with the first person account. And I wasn’t able to see past grey. I COULD see grey though, so that made me happy. I could see grey fuzziness, but not much else. At this time, my subconscious realised this was something I wanted for the long term.

You sit and breathe in and realise that you want it. And your body… reacts to this.

Over the next few years, i started seeing “dots” of colour, of ranging sizes. From big blotches, to little flashes of dots.

And then all of a sudden I could suddenly see my auric field. Looking at my legs one day, i saw yellow and green buzzing around my thighs like static, to the right and left. Getting up to look in the mirror and I could see it around me too.

But it comes and goes, because, if you saw it all the time. It would be distracting.

If you can take it all the time, emphasis on you being epic :D.

If you cant, and don’t want to, its all good.

The ones who do, can corroborate your epic colours for you :). 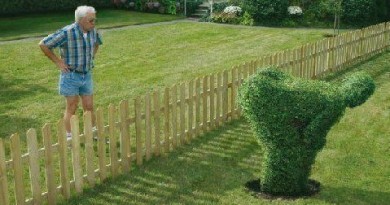 Who Influences Each Other: House Aspects 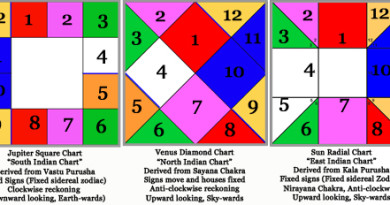 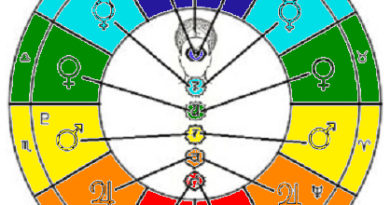 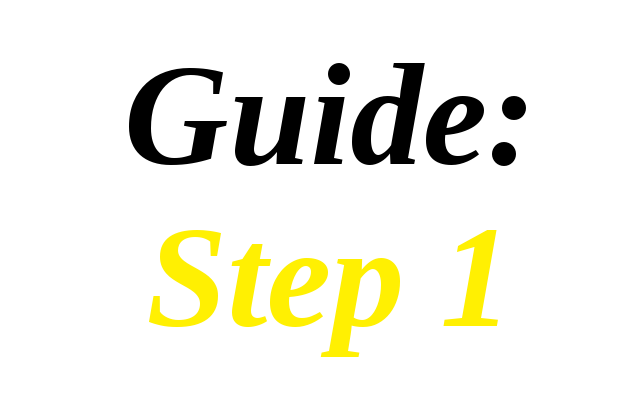 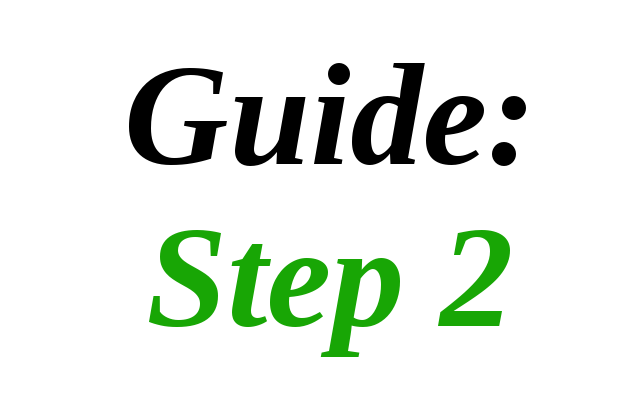 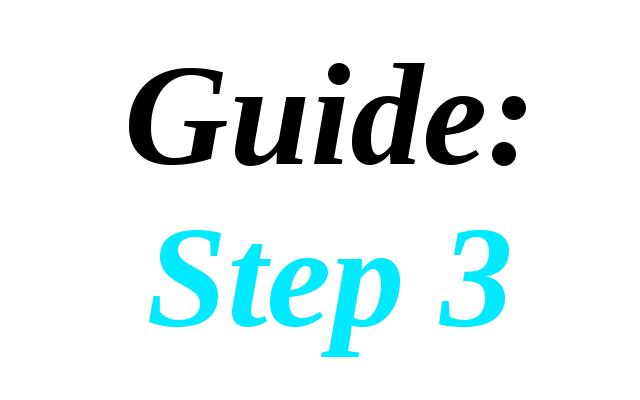 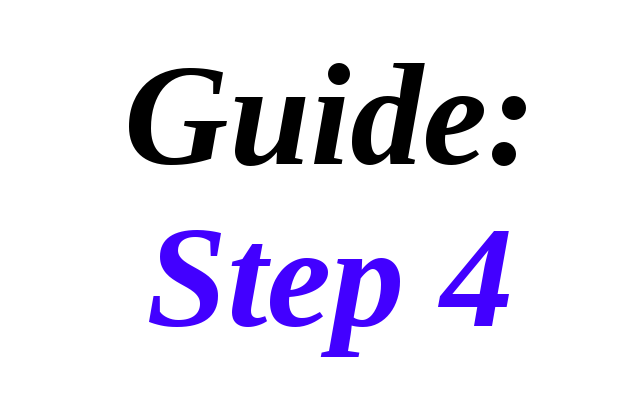 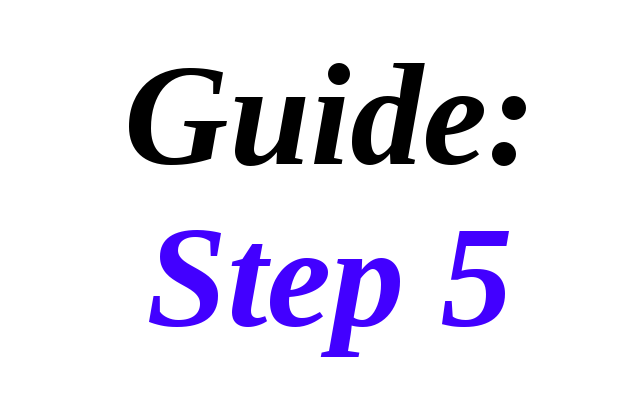 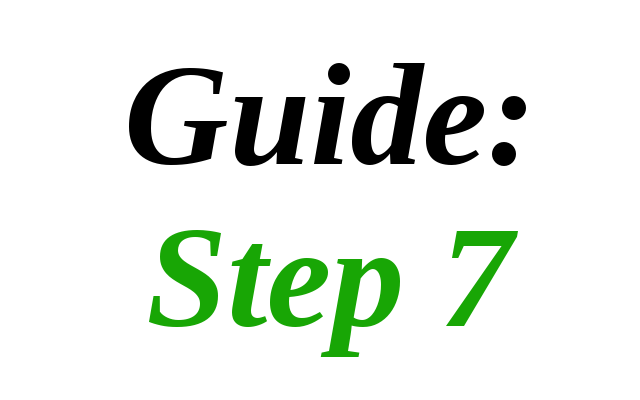 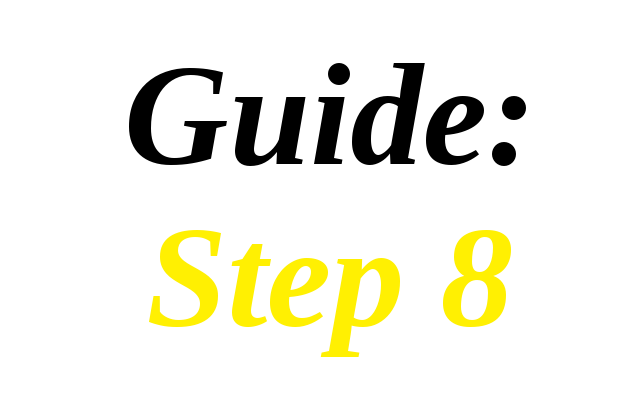 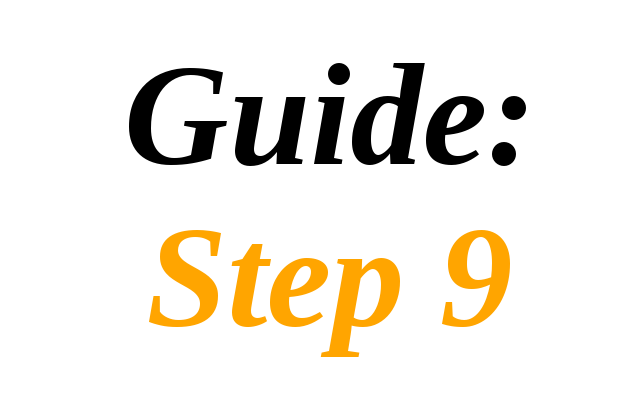 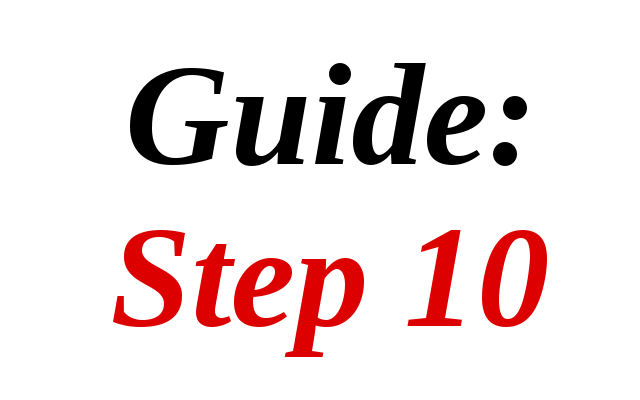 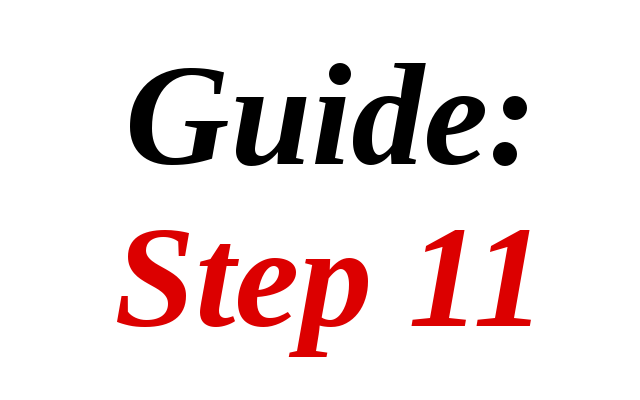